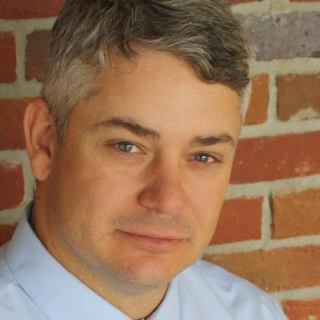 Randy Wallace is a native of Jackson, Mississippi and now resides in Raymond, Mississippi with his wife, Chesnee Wallace and their daughter, Raney. Mr. Wallace received his primary and secondary education in the Jackson Public School District. He is a graduate of Mississippi State University (“MSU”), where he received a Bachelor’s of Science degree in Business Administration in 1996. Upon completing his undergraduate degree, he entered the joint degree program at Mississippi College School of Law and Mississippi College School of Business. He received a Doctor of Jurisprudence degree and a Master of Business Administration degree in 1999. He is admitted to practice before all state and federal courts in Mississippi including the Fifth Circuit Court of Appeals. In addition, he has appeared pro hac vice in Nevada, Arizona, Florida, Iowa and the Judicial Panel on Multidistrict litigation. Mr. Wallace is a member of several legal organizations including the American Association for Justice (“AAJ”) and the Mississippi Association for Justice (“MAJ”). Mr. Wallace’s practice areas include 18 wheeler collisions, automobile liability, medical malpractice, premises liability, insurance bad faith, nursing home litigation, product liability and domestic relations. For over ten years, Mr. Wallace has successfully obtained substantial judgments and settlements for his clients.