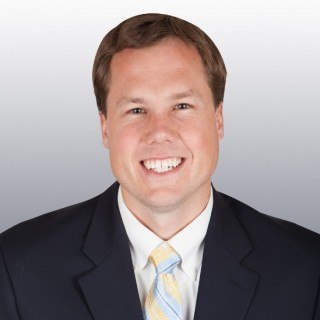 Ranger takes great pride in representing injured people and their families. He is undeniably understanding and handles EVERY case with compassion and care while maintaining his edge as an aggressive litigator. Ranger’s passion for personal injury directly correlates to his successes.