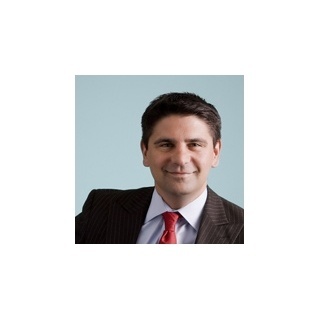 Raoul Duggal is a corporate attorney focusing on the representation of start-up and venture-backed companies. He has advised companies and investors on numerous venture capital and angel investments and exits. In addition, he has extensive experience advising clients on a broad spectrum of domestic and international M&A transactions, including restructuring and refinancing transactions. Raoul also has experience with public companies and has advised on domestic and international IPOs.

Raoul has represented a wide variety of start-up companies and investors, as well as numerous mid- and large-sized U.S. and European corporate clients. Raoul has extensive experience in such industry sectors as technology, media, and telecommunications, as well as e-commerce and the internet generally. He has also worked with biotech and healthcare clients. Raoul has advised on many international transactions in countries in Europe and Asia.

Prior to founding Buhler Duggal & Henry LLP, Raoul was associated with the New York and London offices of Mintz, Levin, Cohn, Ferris, Glovsky and Popeo P.C. Prior to practicing at Mintz Levin, Raoul practiced with Freshfields Bruckhaus Deringer LLP in Cologne, Germany.