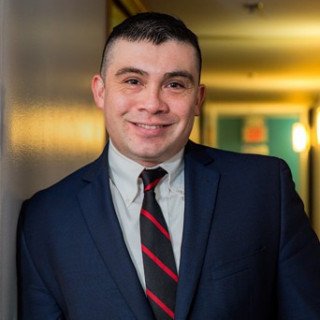 Raul was born in Punta Arenas, Chile, immigrating to the United States at the age of 12 at which time he settled with his family in the State of New Jersey. Aside from Chile and the United States, Raul has also resided in France, where he attended school in Paris in 2000 and 2001.

Raul joined the firm of Menar & Menar, then known as Paula A. Menar, Attorney at Law, LLC, in August of 2005, becoming an associate attorney upon his admission to the New Jersey bar. In January of 2007, Raul became a partner in the firm, which then became known Menar & Menar, Attorneys at Law. Since becoming a member of the firm, Raul has represented clients in cases involving a variety of issues of Family Law, as well as Estate Planning and Litigation.