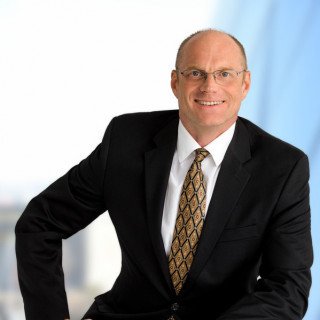 Ray Pollari is a well-established family law attorney. He has over 27 years’ experience of litigation and mediation in numerous counties across Washington State. Ray has also served as a C.A.S.A Guardian ad Litem and a Family Law Guardian ad Litem in both Juvenile and Superior Courts. That experience has given him a unique perspective on custody disputes and how the courts view the “best interests” of children. Over the years, Ray has dealt primarily in divorce cases, parentage, and domestic violence. He also has experience with prenuptial contracts, restraining orders, military family law, and parenting modifications. Before Ray became an attorney, he started in the legal field as a process server, then became a private investigator and pre-trial services investigator for the Washington D.C. Public Defender’s office.

Originally from Virginia, Ray moved to Spokane and graduated from Gonzaga University with his Juris Doctor in 1994. He quickly learned litigation through contested hearings and trials during his first few months as a lawyer. Ray is known for having great communication between his clients and the courts. He believes effective communication is key when dealing with courts as to not complicate already complicated situations.