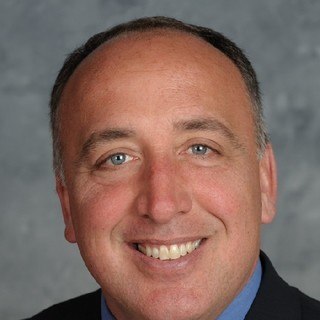 Mr. Rapposelli served his internship with the Camden County Prosecutor’s Office before joining the law firm of Fritz & Rapposelli in Woodbury, New Jersey. He later established the Law Offices of Raymond J. Rapposelli, P.C. in Turnersville, New Jersey, where he has served his clients in the areas of personal injury, consumer fraud, criminal defense, and contracts. During his tenure, Mr. Rapposelli has held several public interest positions, including counsel for the Gloucester County Housing Authority, counsel for People Against Spousal Abuse (PASA), and public defender for the Borough of Newfield. In the public arena, he was elected as Councilman for Washington Township, where he also served as liaison officer to various public agencies, and was appointed to the Washington Township Planning Board. Mr. Rapposelli has tried numerous cases in both State and Federal courts.