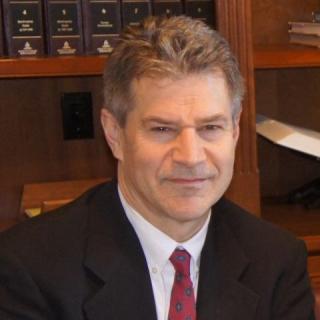 Reginald Hindley is an attorney at law in Northern California with Hindley Law Office in Santa Rosa and San Francisco. He has been practicing law in the general Bay Area for over 35 years. Reginald was born in San Jose, California and is from a family of eight children raised in San Jose and Santa Rosa, California.

Reginald received his bachelor degree from the University of California at Santa Barbara in 1986 where he studied history, business management, accounting, and economics. He graduated in 1990 from Pepperdine University Law School in Malibu, near Los Angeles, California where he received his juris doctor law degree.

Reginald is a member of the Sonoma County Bar Association, San Francisco Bar Association, Northern California District Court and member of the National Association of Consumer Law Attorneys. As a business attorney, Reginald Hindley has advocated and represented many types of individuals, businesses and corporations. He has also been involved in various real estate transactions, partnership issues, land disputes, trials and and arbitration matters.