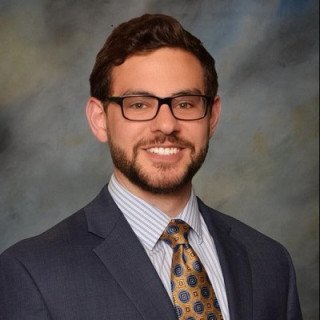 During his tenure at the Southern University Law Center, he served as a Senior Editor of the Southern University Law Review; drafted and published his law review article, Navigating the Marshes Through the Thick Fog of Reasonable Expectations of Privacy & Jurisprudence: Social Media Records Discovery in Louisiana, 44 S.U. L. Rev. 292 (2017); and worked as a Student Associate for LexisNexis.

Prior to joining the firm, Mr. Angelle served as a law clerk for the Honorable Judge John W. deGravelles for the Middle District of Louisiana. He also worked as a Summer Associate for the firm in the summers of 2016 and 2017.