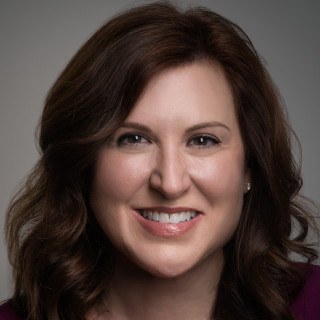 For over fifteen years, Ms. Roupinian has devoted her practice to the litigation of Worker Adjustment and Retraining Notification (WARN) Act cases, representing tens of thousands of employees who were terminated without sufficient notice in violation of federal and state WARN laws. The firm’s WARN practice is national and its WARN cases have and continue to cover a wide range of industries, including telecommunications, transportation, retail, mining, mortgage and manufacturing. A majority of the cases Ms. Roupinian litigates are initiated as class actions and are frequently filed in bankruptcy court as adversary proceedings.

Ms. Roupinian has lectured on the WARN Act and the prosecution of WARN claims as class actions in bankruptcy court. She has been quoted on WARN law rights and her cases have been cited in such publications as the Wall Street Journal, the New York Times, American Lawyer, Associated Press, USA Today, Forbes, Newsday, Times-Gazette, The Herald News, and others.

Ms. Roupinian received her BA from the University of Michigan, and her JD from Michigan State University College of Law where she was a member of the Moot Court Executive Board.

A Practitioner's Overview of the Deficiencies of the Worker Adjustment and Retraining Notification Act Twenty Years Following its Enactment
NELA, The New York Employee Advocate
June, 2008

Michigan
State Bar of Michigan
Since 1995