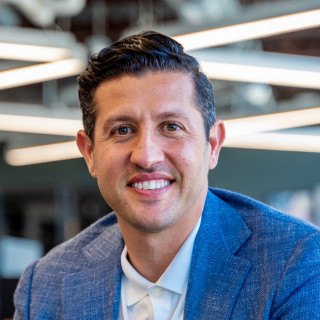 TorkLaw has been listed in U.S. News & World Report's Best Law Firms list every year since 2016.

In addition to his successful career as an attorney, Reza Torkzadeh is also a published author, co-authoring the book 'Accidents Happen'.

Reza is committed to being a Champion of the People. He goes to work every day to protect the interests of injury victims. In doing so, he and his firm have secured more than $300 million dollars in judgments, verdicts, and settlements since 2011.

Accidents Happen But Who's Going to Pay the Bills?
Pigeon Lake Publishing