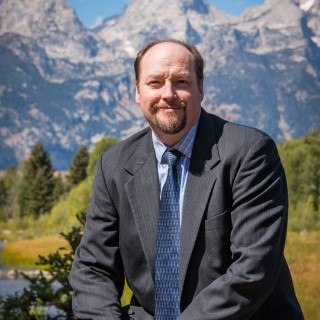 Not quite a native of Jackson Hole, Richard has lived and worked in Jackson since 1972. He earned his B.S. in Business Administration from the University of Wyoming in 1993, and his M.B.A. and J.D. in 2002, both also from the University of Wyoming. Acting as General Counsel for RAM Construction since his admission to the Wyoming Bar in 2002, his practice has involved issues of business, construction, employment, tax, real estate and administrative law. Richard completed an L.L.M. in Taxation from Villanova University, and anticipates completion of that masters degree in spring of 2017.