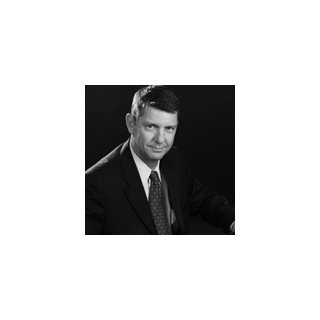 Criminal Defense and DUI attorney Richard A. Madsen, Jr. (a former Contra Costa County Deputy District Attorney) has represented thousands of first-time offenders who have been arrested or charged with driving under the influence throughout the Bay Area and Northern California. Mr. Madsen's impeccable reputation speaks for itself. Recognized as a highly skilled trial lawyer and negotiator, and well seasoned in the intricacies of the Department of Motor Vehicles, Mr. Madsen works tirelessly to protect his clients' rights and achieve superior results. Mr. Madsen knows the system. For nearly twenty years, Mr. Madsen has utilized his reputation and long-standing relationships with district attorneys and judges for the benefit of his clients, allowing them to move through the process smoothly and get on with their lives.