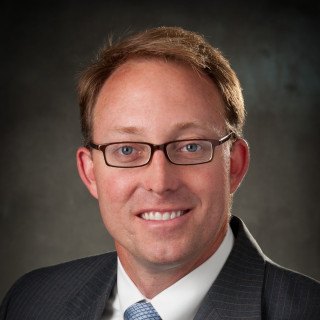 As a former federal prosecutor and a dedicated criminal defense attorney, Attorney Richard Rice fights diligently to safeguard the rights of his clients. As a member of Mensa International, an organization only open to those persons whose IQ is in the top 2% of world’s population, he uses his considerable experience and knowledge of the law to defend his client’s futures

For his dedication, Attorney Richard Rice has been honored to receive numerous accolades, including:
Being named a “Legal Elite” by Georgia Trend Magazine
Inclusion on the Georgia Super Lawyers® list
An Avvo Rating of 10.0 Superb
Being named one of the Top 100 Trial Lawyers

As an Assistant United States Attorney, Richard Rice served as a federal prosecutor in the Organized Crime and Drug Enforcement Task Force (OCDETF) section. He investigated and prosecuted international drug trafficking and money laundering organizations operating throughout the Western hemisphere. Mr. Rice was an expert in investigations involving electronic surveillance, such as Title III (wiretap) investigations.