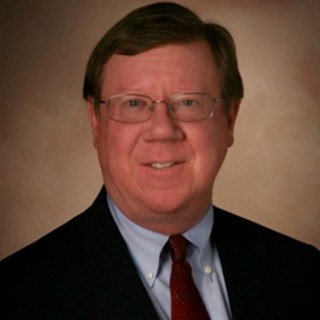 Since 1983, I have engaged in the general practice of law in Greenville, North Carolina. My practice has evolved over the years first as a sole practitioner, then with an associate, then as a partner in Cannon & Taylor, LLP and finally as the senior attorney in the law firm of Cannon Law Offices, PLLC. My practice has centered around helping with the needs of an average family. Over the years, I have concentrated in the areas of social security disability, workers' compensation, bankruptcy and traffic tickets. Along the way, I have served as a panel attorney representing indigent defendants in federal court. One of the highlights of my practice was the representation of a defendant in a triple homicide that occurred at Camp Lejeune in 1983. The case was unique in that the defendant was a juvenile at the time of the offense, but the government attempted to try him as an adult. after two successful appeals to the United States Court of Appeals for the Fourth Circuit and an appearance in the North Carolina Court of Appeals, the case was dismissed and the defendant released. At least one book has been published regarding this case.
My wife, Renny and I settled in Greenville and raised our family of two boys and a girl. During our time in Greenville, I have served as an Usher at my church, Scoutmaster of Troop 30. I am an active member of the University City Kiwanis and a member of Crown Point Lodge No. 708, AF&AM.
I am a member of the American Bar Association, the North Carolina Bar Association, the Pitt County Bar Association and the Federal Bar Association.