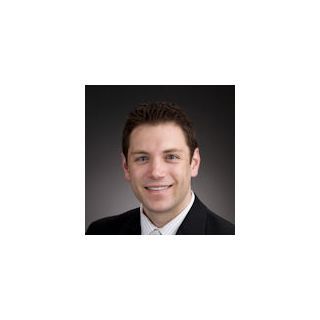 I received a Bachelor of Arts degree in Economics from Washington University in St. Louis, where I earned academic all-conference honors while playing varsity football. I received my law degree from the University of Missouri-Columbia, where I was inducted into the National Order of Scribes, recognizing five graduating law students who demonstrated the highest degree of professionalism and excellence in the area of legal writing. During law school, I served as a Lead Articles Editor for the Missouri Law Review and a teaching assistant for Legal Research and Writing and Advocacy and Research. I am licensed in both Missouri and Illinois, as well as the U.S. District Court for the Eastern District of Missouri and the U.S. District Court for the Western District of Missouri. I am also a member of the Missouri Bar Association, the Bar Association of Metropolitan St. Louis and the Illinois State Bar Association.