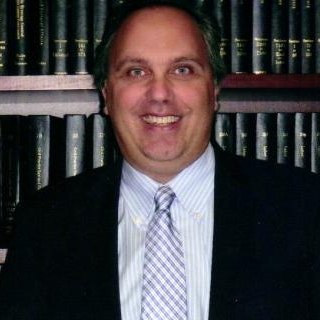 Richard graduated from American University in Washington, D.C., with a major in finance and accounting in 1987. He waited three years before entering the Southwestern University School of Law in Los Angeles, receiving his Juris Doctor in 1993. He worked briefly as a clerk in the United States Attorney's Office in Las Vegas and then he joined his father Melvyn Jacoby's firm in 1994.

Will I lose my home if I file bankruptcy?

Senior Managing Partner Melvyn Jacoby explains what happens to your home if you file for bankruptcy.

Will I lose my car if I file bankruptcy?

Senior Managing Partner Melvyn Jacoby explains what happens to your home if you file for bankruptcy.

Why You Need to Hire a Bankruptcy Attorney

Buying a Home After Bankrutpcy

Senior Managing Partner Melvyn Jacoby discusses the effects of Bankruptcy on your credit.

Would You Call Jacoby & Jacoby?

If you've been injured in a car accident, we can help!

Were you in an accident during the Blizzard? We can help! Call today for a free consultation.

If you or a loved one have suffered a serious injury, we can help.

Kathy lost her husband and son due to a careless driver. Next time you are late for work, think of Kathy and drive carefully.

Have you been in an accident that changed your life? Jacoby & Jacoby can help.