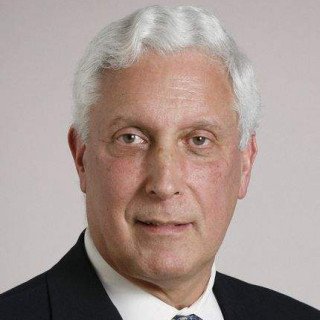 Richard Olver is a partner at Anderson Olver where he focuses on complex family and employment-based issues faced by clients and their dependents and extended families, both in the United States and around the world. Richard’s practice includes diplomatic and expatriate cases; as well as applications for both non-immigrant visas and permanent residence. Richard also assists clients in citizenship matters.

He was raised as an expatriate, having grown up in France, Switzerland, Italy and Libya, as well as in Westchester County, New York.

Richard has served with the United Nations in a number of senior positions on five continents. He has negotiated with national governments and international partners in over eighty countries, and has supported the work of the UN in over one hundred and fifty member states. He has global expertise in issues around expatriate benefits and conditions of service.

Richard has served a global roster of clients, on every continent. In addition to individual clients, he has advised a broad range of international and multilateral organizations, political and peacekeeping missions in conflict zones, and regional economic unions. Areas of work have included management systems, policies and conditions of service for expatriate and local hire employees, human resource strategies and organizational structures.