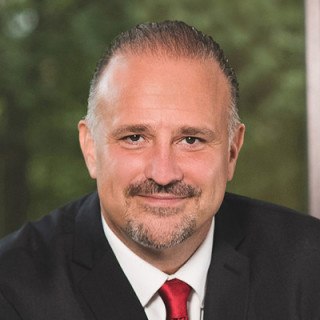 A South Jersey native, Mr. Console grew up in Haddonfield and later returned to live in Cherry Hill with his wife and two sons. He earned his Bachelor of Arts degree and graduated with honors from Villanova University in 1989.

Shortly after launching his legal career, Mr. Console decided to start his own firm, and the Law Office of Richard P. Console, Jr., P.C. was born.

Though he first practiced general law, he quickly decided that he wanted to try personal injury claims exclusively. Today, he does just that.

Outside of his legal work, his favorite activities include reading, cycling and playing basketball with his sons.