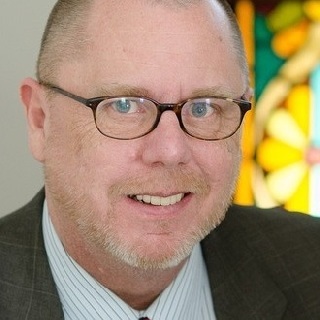 Practicing criminal law since 1988, Richard Robinson has extensive experience in criminal defense, with a focus on DUI defense. For more than 25 years, he has engaged in over 300 criminal jury trials; among these are 15 capital death penalty trials and over 45 cases involving homicide — many of which have been high-profile cases in York County. In addition to his experience as a DUI attorney in York PA, Richard has also represented clients who have been charged with a variety of other violations, including drug cases; assault cases; motor vehicle violations; white collar crimes; sex offenses; assault/battery; juvenile offenses; theft related offenses; burglary/robbery offenses; criminal homicide cases and death penalty trials; and rape cases. After graduating law school, Richard was a judicial law clerk for the Honorable Albert Acker, President Judge of the Mercer County Court of Common Pleas. In 1988, he joined the law firm of Wiley and Benn in York County, Pennsylvania. In 1999, he became a partner in the law firm of Benn and Robinson and in 2002, a partner in the law firm of Miller, Poole & Lord, LLP.