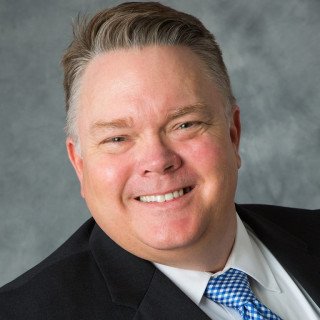 Richard Sprinkle attended the Paul M. Hebert Law Center at Louisiana State University, where he was a winner of the Robert L. Tullis Moot Court Competition, and served as the Vice President of Judicial Relations for the school’s moot court board. In addition to operating his law practice, Richard produces and co-hosts the podcast "Legally Unfiltered" with fellow attorney Franz N. Borghardt. You can find a link to the podcast on this page.
?
While in law school, Richard served as a judicial extern with the Honorable Judge Marabella of the 19th Judicial District, clerked for the East Baton Rouge Public Defender’s office, and served as a Special Assistant District Attorney with the East Baton Rouge District Attorney’s office. The courtroom experience Richard received prior to graduation ultimately led him to his work in criminal and civil litigation.