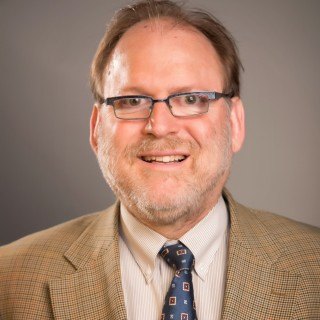 Ethics in Employment Litigation
May 1, 2017

NATIONAL EMPLOYMENT LAWYERS ASSOC.- NEW JERSEY CHAPTER
Board Member and Co-Chair of Amicus Committee
2006 - 2015
Activities: I am a member of the Board of Directors. As Amicus Committee Co-Chair, I've written or co-authored two briefs and have overseen submission of a dozen additional briefs to the New Jersey Supreme Court and Appellate Division on groundbreaking issues in New Jersey Employment Law.

Q. I was fired from fedex for a nonexcused absence because I’m on jury duty&on a criminal case.Is this wrongful termination
12 March 2019
A: You may have a claim of wrongful discharge against the public policy of New Jersey if FEDEX discharged you for serving an official jury duty. Did you timely provide proof of your jury service? Is there more to FEDEX basis for discharge based on your alleged record of absences? Best, Richard

Q. Can a job deny me employment for failing a drug test for marijuana when I legally have a medical marijuana card?
5 March 2019
A: It depends on a number of factors including: Your underlying disability conditions; Whether you have requested disability accommodations; The union contract or other policy under which you were drug tested; The safety sensitivity of your position; Past practices by your employer. I would recommend your consultation with an experienced employment lawyer. Richard

Q. I've been documenting comments of a sexual nature that my coworker has been saying to me but if I don't have witnesses
12 February 2019
A: To proceed in a New Jersey Superior Court case alleging sexual harassment, you are typically obliged to first file a complaint under your employer’s workplace harassment policy. In that process and any court case that follows, your contemporary documentation of offensive, harassing comments is likely to enhance the credibility of your complaints. I suggest that you promptly consult with an experienced NJ employment lawyer in order to plan out your steps and documentation for filing an internal and other complaints, charges or lawsuits as are required depending upon your employer’s response and any corrective actions. Best, Richard