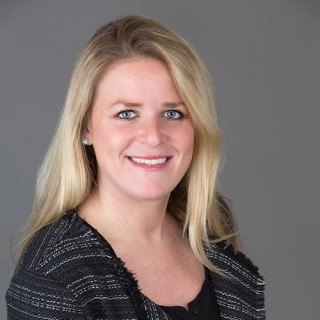 Throughout law school Riley immersed herself in the field of matrimonial and family law, both inside and outside of the classroom. She has held countless legal internships in various matrimonial law firms, which gave her first hand legal experience prior to graduation. In addition, she also served as a legal intern to the Honorable Jeffery A. Goodstein of the Matrimonial Law Center, Nassau County Supreme Court.