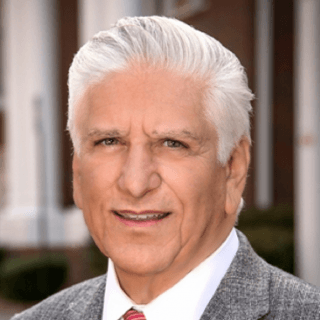 Robert Falanga is the founding partner of the Law Offices of Falanga & Chalker. In his more than 40 years of experience practicing law, he has tried hundreds of jury trials in Georgia and several cases in Florida. Mr. Falanga has been interviewed by the media on several occasions regarding landmark cases he was involved in, and he is considered a leader in the field of personal injury. He is the author of the book “Laying Foundations and Making Objections in Georgia”. He has also been a frequent lecturer on both state and national circuits regarding personal injury and wrongful death litigation.
Mr. Falanga is known for being competitive, and this is a major asset to his clients. He fights tirelessly for the best possible outcome and will take a case to a jury trial when necessary. Thankfully, this is rarely needed, as his negotiation skills often result in fair settlement deals.

All jurisdictions both state and federal in Georgia

What to do: Car Accident, Know Your Rights

This video take a step by step approach on what to do to protect yourself when you get into a car accident. Delivered by Attorney Robert Falanga, with the Law...