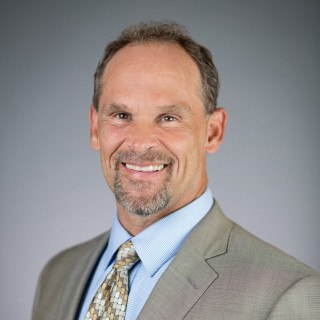 Rob Piering is the principal of the Piering Law Firm. He is a native of the Sacramento area and has been representing personal injury claimants for more than 20 years. His practice includes wrongful death, product liability, general negligence, nursing home and elder abuse cases. Rob is a member of Gerry Spence Trial Lawyers, Capitol City Trial Lawyers, Consumer Attorneys of California, American Association for Justice, American Bar Association, Association of Trial Lawyers of America, Million Dollar Advocates Circle, Sacramento Magazine Top Lawyer, and serves as one of two Vice Presidents on the Board of Directors for the Capitol City Trial Lawyers Association. In 2013, Rob was named Capital City Trial Lawyer of the Year and has been honored as a Super Lawyer in 2014, 2015, 2016 and 2017. Rob has tried many cases to verdict and was the lead trial lawyer in the recently published 3rd District Court of Appeal decision in Moore vs. Mercer, a decision which paves the path for the exclusion of the amount paid by factors who finance medical care for plaintiffs.

Advocate of the Year
Capital City Trials Lawyers Association
2013
This award is given in recognition of outstanding advocacy on behalf of consumers.