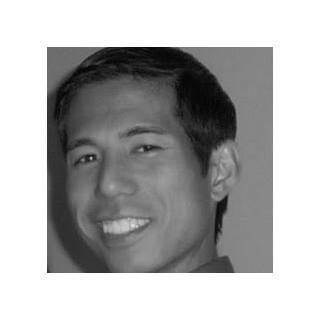 Originally from Texas, Robert first arrived in Atlanta in 1995 to attend Emory University as an undergrad, graduating early with a B.A. in 1998. Having come to call Atlanta his home, Robert subsequently earned his J.D., with honors, and his M.B.A. in 2001 from the College of Law and the Robinson School of Business at Georgia State University. After graduation from law and business school, Robert was promptly admitted to the Georgia Bar in 2002 and spent several years as a litigator at a boutique bankruptcy and business litigation law firm based in Atlanta, amassing extensive business litigation, collections, and bankruptcy litigation and transactional experience, before venturing out to start his solo practice in March 2015. Robert is admitted to practice before the State, Superior, and other local trial courts of the State of Georgia, the Georgia Court of Appeals, and the United States District Court and Bankruptcy Court for the Northern and Middle Districts of Georgia. Robert is also a member of the State Bar of Georgia. Away from the office, Robert is a husband and father of two, as well as an avid runner.