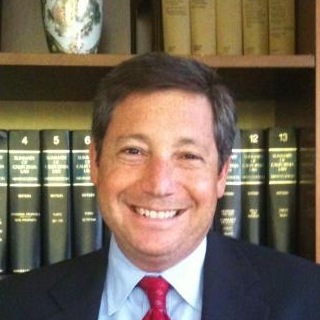 Mr. Hirschhorn graduated from the University of California, Irvine and earned his law degree from California Western School of Law in San Diego.

As a trial attorney for the Public Defender’s Office, Mr. Hirschhorn earned his reputation as a respected, professional, and zealous client advocate.

In 2006, Mr. Hirschhorn left the Public Defender’s office knowing that he could open a law firm that could provide exceptional legal services in a cost-effective and creative manner while remaining committed to achieving each client’s individualized goals.

Mr. Hirschhorn combines experience, skill and integrity with aggressive representation to obtain outstanding results in even the most difficult cases. He is knowledgeable, compassionate and accessible.