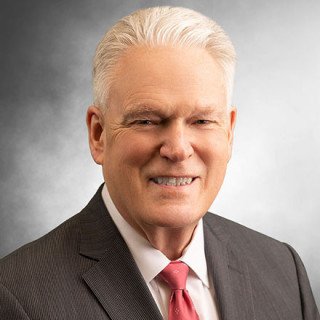 Mr. Boyd graduated from John Marshall Law School in 1975 and immediately began working for the DuPage County Public Defender's Office where he remained as a felony trial attorney for 10 years. During that period of time, Mr. Boyd also established a successful family law practice. In 1995, Mr. Boyd joined The Stogsdill Law Firm, P.C. as a trial attorney specializing in complex financial matters and custody trials. He has tried more than 150 domestic relations cases involving issues of business valuations, complex financial structures and custody and modification of custody issues.

Thirty-five years of being an effective litigator and dogged proponent of his client's interests has given Mr. Boyd a decided edge in effective settlement negotiations. Trial skills are often a deterrent to trials. To date, Mr. Boyd has negotiated settlements in cases involving everything from multi-million dollar estates to more nominal cases. Through the use of business experts and forensic accounting investigators, he has been effective in finding assets buried within layer upon layer of business structuring. Millions have been added to estates resulting in larger awards for his client.

Illinois
Supreme Court of Illinois
Since 1975