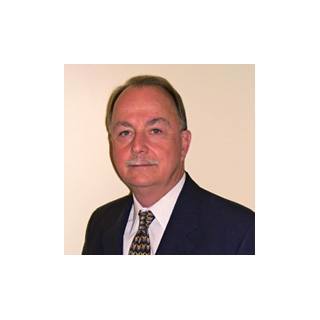 Robert DiLibero was raised in Providence, Rhode Island, before moving to Massachusetts to attend Boston University. As a child of the 60's, his academic path took a circuitous route with a year off to serve as a VISTA Volunteer on the Rosebud Sioux Indian Reservation in South Dakota, followed by nearly four years of service with the United States Army Security Agency with assignments to Bad Aibling, Germany, the National Security Agency, Cu Chi, Vietnam and Two Rock Ranch Station in Petaluma, California.

He received a B.S. in English from Boston University after his military service, and then began his legal studies at the New England School of Law where he was a member of the New England Law Review and President of the Student Bar Association. Upon receiving his Juris Doctor, he was employed at the Norfolk Probate and Family Court, and was promoted to the position of First Assistant Register of Probate soon thereafter.