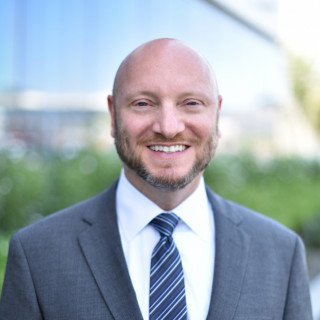 Rob Ellman has practiced law since 1985. He earned his J.D. from Cornell Law School and practiced with Hale & Dorr (now Wilmer Hale) before moving to Arizona in 1990. He has 22 years of distinguished state and federal public service as a litigator, supervising attorney, and as an adviser to four Arizona Attorneys General and three United States Attorneys.

Most recently, Rob was General Counsel to the Arizona House of Representatives, where he advised the majority caucus leadership on innumerable legal issues and policy decisions. Before that, he served as Solicitor General for the State of Arizona; as Chief Counsel of the United States Attorney’s Appellate Division for the District of Nevada; and as Unit Chief in the Arizona Attorney General’s Capital Litigation Section.

He has been lead counsel in hundreds of appeals in Arizona courts and the Ninth Circuit, and he has trained countless attorneys (mostly prosecutors) in the areas of appellate advocacy, professionalism, and trial practice.