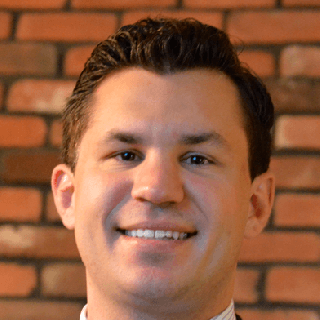 Robert F. Gruler is a native of Arizona and has spent his life developing relationships in the local community. The oldest of three boys, Gruler learned at an early age what it means to lead and has carried forth that tradition throughout his life. Mr. Gruler attended Brophy College Preparatory, an all-boys Jesuit high school in downtown Phoenix. While there, Gruler was a four-year letterman on the wrestling team, serving as Team Captain his Junior and Senior years. In 2004, Gruler competed and won first place in the regional tournament. At Brophy, Gruler excelled in his studies and secured a full scholarship to Arizona State University. Fulfilling the school’s mission, Mr. Gruler learned to become a “man for others” and developed lifelong friendships during his time at Brophy. At Arizona State University, Gruler immediately found a passion in politics. Active in many on campus political clubs and volunteering for political campaigns across the state, Gruler found an avenue by which he could affect meaningful change. In 2008, Gruler graduated Arizona State University magna cum laude with a Bachelor of Arts degree in Political Science. Looking for additional means of affecting change, Gruler decided to attend law school in 2009 to better hone his advocating abilities. While attending Arizona Summit Law School, Gruler was named a Raul Castro Scholar and served as Vice Managing Editor and Staff Editor of the Phoenix Law Review, leading dozens of teams and individuals in publishing the school’s most prominent journal. Gruler was a member of the Federalist Society and the founder and Vice President of the Criminal Law Society. He earned the highest marks in his Constitutional Law II and Business Association courses and graduated at the top of his class. In May 2012, Gruler received his Juris Doctorate Magna Cum Laude from Arizona Summit Law School. During his time in law school, Gruler served as a legal intern for Corso & Rhude and Beary Law Offices. Afte

Client's Choice Award
Avvo
2014
Chosen by clients to be a top attorney.

Top Contributor
Avvo
2014
One of the most active contributors to the AVVO forum in 2014. 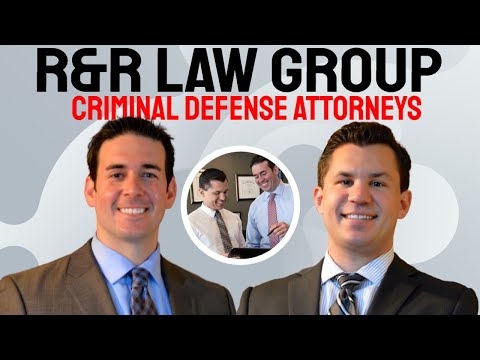