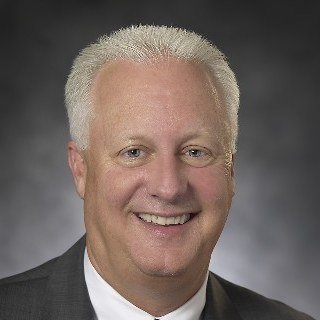 
Robert W. Harrison is the Regional Managing Partner of the WILSON, ELSER, MOSKOWITZ, EDELMAN & DICKER LLP office in San Diego. He has extensive experience in civil litigation with emphasis in the defense of professional liability (health care, lawyers, accountants and brokers), business litigation, employment law and products liability matters. He has tried over 100 cases to jury verdict and also has considerable experience in administrative hearings before the professional licensing boards of the State of California. Robert Harrison is a past president of California Defense Counsel (the lobbying arm of the state's two defense associations in Sacramento), the Association of Southern California Defense Counsel (the largest in- state defense organization in the country) and the San Diego County Barristers Club. He is a frequent speaker on trial tactics and other legal topics. He currently serves as a hotline consultant for a lawyer's professional liability carrier concerning risk management issues.

In 2004, Mr. Harrison was honored as the Defense Lawyer of the Year by the San Diego Defense Lawyers. In 2007, 2008, 2009, 2010 and 2011 he was named one of Southern California's Super Lawyers by the publishers of Law & Politics Magazine. Selection is limited to the top 5% of all attorneys licensed in a particular jurisdiction. In several years, he was among the top 50 vote recipients. In 2008 he was also selected for recognition as one of the Top San Diego Lawyers by the San Diego Daily Transcript. He also is listed in the 2010 and 2011 editions of America's Best Lawyers. He has been granted Tier 1 recognition by U.S. News and World Report in the defense of professional liability category. He enjoys the highest peer review rating of AV, issued by Martindale-Hubbell for legal skill and ethics.

He served as the Pacific Regional Director for the Defense Research Institute (DRI) representing California, Arizona, Nevada and Hawaii from 2007-2010.

He retired as a Captain in the U.S. Naval Reserve and during his naval career he enjoyed the opportunity to serve in command of two Naval Reserve Force ships, USS Pluck (MSO-464) and USS Hepburn (FF-1055).