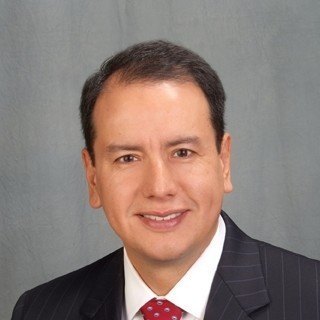 Rob Muriel has been litigating and resolving business disputes in state and federal courts in the Chicago area since 1993.

Rob's experiences include a prestigious judicial clerkship in the Appellate Court of Illinois for the late Justice Allen Hartman and almost eight years in two of the largest and most well known law firms in the Chicago area. Rob received the coveted 40 Under 40 Award from Chicago Lawyer magazine in 2000.

Rob is active within the Chicago Hispanic legal community. He has represented a variety of small businesses and professionals, including banks, a number of Chicago area minority physicians and he is well-regarded within the Chicago Hispanic medical community. Rob has served on numerous civic boards, and was formerly President of the Hispanic Lawyers Association of Illinois from 2001 to 2002. He currently serves on the Board of Directors for the Hispanic Lawyers Scholarship Fund and the Alumni Board of Governors for Loyola University Chicago School of Law.

Hispanic Lawyers Association of Illinois
Member, Board of Directors
1999 - 2003