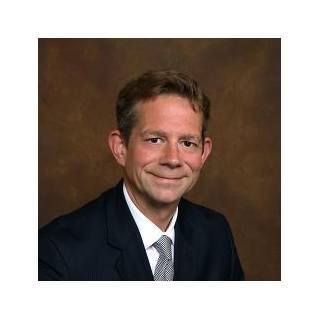 Robert "Rob" Hoskins has been handling ERISA claims for almost as long as he has been practicing law. (He graduated from law school in 1989.) He handled his first ERISA case in 1991 and won his first "big" ERISA case in 1992. Since then, he has handled literally thousands of ERISA and insurance cases of about every type imaginable. He regularly handles ERISA and insurance claims involving long term disability, health insurance, life insurance, accidental death and pension/retirement matters. He has handled a number of notable ERISA and insurance cases before various courts including the United States Supreme Court. He has, also, written and lectured extensively on ERISA as described below. He is peer review rated AV Preeminent 5.0 out of 5 by Martindale-Hubbell, which is the highest rating available for legal skill and ethics. He has, also, been recognized as one of the top ERISA and Employee Benefits lawyers in South Carolina in the 2008 and 2009 publications of SuperLawyers. Finally, Mr. Hoskins is listed in the publication The Best Lawyers in America (2010) in the practice area "employee benefits". Mr. Hoskins also volunteers as an administrator for the popular ERISA website ERISABoard.com