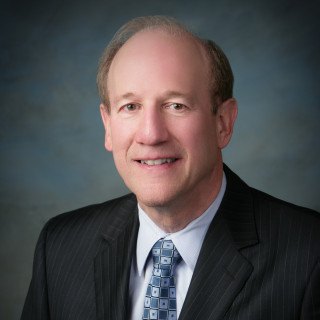 Robert C. Howard has practiced family law in Arizona for more than 35 years. His extensive expertise is complemented by both understanding and a high degree of personal attention. In 2008, the State Bar of Arizona named him as one of the top 50 pro bono attorneys in the state. In 2011, he was inducted into the Scottsdale Historymakers Hall of Fame by the Scottsdale Chamber of Commerce. He served as President of the Scottsdale Bar Association from 1985-1986 and, in 2006, the Association gave him the Award of Excellence for Community Service. The Maricopa County Bar gave him the Volunteer of the Year Award in 2000 and the Longevity Award for Outstanding Performance in 2014 for the time he has devoted to the Family Law Assistance Program (FLAP). Bob promoted the idea and helped establish a monthly legal assistance program at the Paiute Neighborhood Center, where members of the Scottsdale Bar Association provide free legal services once a month. He started the annual fundraising breakfast for the Center and started a program with the Scottsdale Charros for Scottsdale School students to have lunch and a few hours at the stadium during the spring training season. He has also been on the negotiation team for the Charros which resulted in long-term contracts with the San Francisco Giants. As if all of that weren’t enough, Bob has served as President of the Scottsdale Charros, the Partners for Paiute Neighborhood Center, and the Scottsdale Education Foundation. He served a six-year term on the Scottsdale Airport Advisory Commission and acted as their Chairman for two years. He was a member of Class I of Scottsdale Leadership and later served on that Board and as President from 1992-1993. He was also honored with the Frank Hodges Leadership Award in 1999, the Charro of the Year Award in 1988, and the Charro Lifer of the Year Award in 2002.