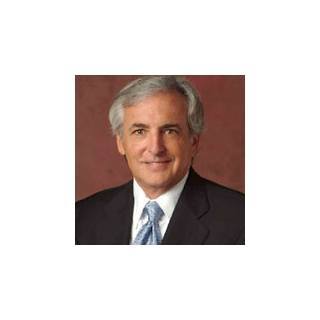 Robert Katz is one of the leading personal injury attorneys in the nation. For three decades, he has built one of the most successful personal injury practices. His practice employs six attorneys with approximately one hundred years combined experience as well as ten paralegals. He has obtained in excess of two hundred million dollars in compensation for his clients. He enjoys the highest peer review rating from Martindale-Hubbell.

Mr. Katz prides himself in having developed the loyalty of many immigrant groups including the Asian, Spanish, African, Middle-Eastern, and many other populations that reside in the Mid-Atlantic region.

Mr. Katz is currently a member of the Maryland State Bar Association Committees on Medical-Legal Issues and Worker's Compensation; the Products Liability Subcommittee of the Baltimore City Bar Association; and a sustaining member of the American Association for Justice, where he serves on the Membership Committee. In 2003, Robert was named as an "Outstanding Lawyer of America," and he was also elected to the Maryland Eagles Club of the Maryland Association for Justice. In 1997, he was inducted into the Million Dollar Advocates Forum and he presently remains a member.