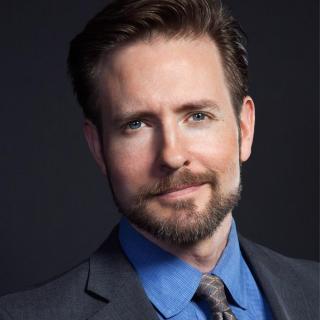 Robert has worked for both large and small firms in South Carolina, Los Angeles and Las Vegas. He has represented Fortune 500 companies such as Intel, individual homeowners, and in between. Robert won a major appeal that redefined South Carolina defamation law, and is still taught in the law school today.

Recently, Robert has taken an active role in the Nevada Foreclosure Mediation program from its inception, from testifying at the Supreme Court hearings for drafting the Mediation Rules, to working to amend the rules to make Foreclosure Mediation a stronger program. Robert spends much of his extra time giving informational presentations to homeowners to advise them of their rights, and volunteering for the Goldilocks program, which teaches elementary school children about the law. Robert has also been a frequent guest on Las Vegas radio to talk about the mortgage situation in Las Vegas and the options available to homeowners.