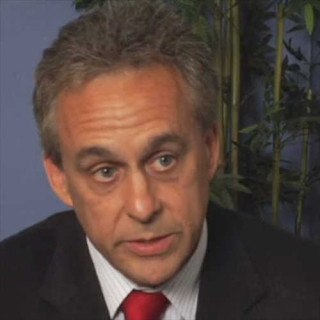 Robert is licensed to practice law in Pennsylvania by the Pennsylvania Supreme Court and by the Federal District Court for the Western District of Pennsylvania. He is President of General Counsel Online and serves as its lead attorney. He is also a member of the Allegheny County Bar Association Technology and E-Discovery Committee.

Robert has more than 20 years experience in corporate law and practice on both sides of the attorney-client relationship. Robert is a legal pragmatist who understands that the role of the general counsel is to help the business accomplish its goals, legally, ethically and promptly. Robert’s goal is to provide the kind of ongoing advice that will keep the business out away from lawsuits and out of the courts. Robert’s legal credentials are diverse and extensive. He was General Counsel to US Interactive, a public company that he co-founded in New York in the mid-1990s. He spent nearly 10 years as senior corporate counsel to an IBM / Sears / CBS company and an online pioneer, Prodigy Services Company, where he authored the industry’s first online agreements and filed a pioneer patent. Robert was also legal analyst to the United States Congress Office of Technology Assessment, helping advise Congressional Committees on matters related to intellectual property law and new technology, and a law clerk to the Federal District Court for the District of New Hampshire.

Robert is adept in a broad range of law related to businesses, contracts, policy and intellectual property. He has written S-1 filings for a public company, authored a variety of capital investment documents and written and negotiated a broad range of contracts with some of the largest corporations in the world (American Airlines, the US Senate, Royal Caribbean, American Express and a host of others). Robert is a published author of many legal works and is the motivating force behind pioneer patent (US 5,347,632 et seq.) that are “highly cited among software patents.”

Pennsylvania
Disciplinary Board of the Supreme Court of Pennsylvania
ID Number: 327969
Since 2019