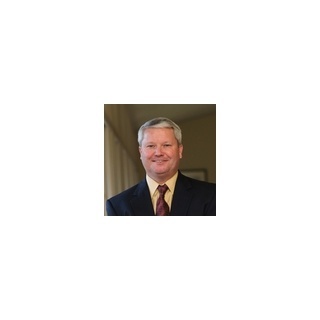 Since 1990, Bob Gonser has practiced in the securities area, including representation of public investors before the Financial Industry Regulatory Authority (formerly NASD), New York Stock Exchange and Pacific Exchange. He has successfully handled hundreds of cases involving losses sustained in brokerage accounts as a result of wrongdoing, mismanagement and fraud by brokers and brokerage firms. Over the years, Mr. Gonser's efforts have resulted in a multitude of awards and settlements for his clients including over $1.2 million in damages and interest for four employees of Cisco Systems in arbitration before the Pacific Exchange (Read the decision.)

At Hunsucker Goodstein, he is responsible for the management of numerous matters representing individual investors with problems involving claims of unsuitability, churning, and other account-related allegations with regard to investments including equities, variable annuities, tenancies in common (TIC), non-traded real estate investment trusts (REIT),and a variety of other investment vehicles.

Mr. Gonser utilizes his many years of defending major national brokerage firms as well as his time defending many financial advisors to benefit public customers who have fallen victim to improper and illegal sales practices. He has been instrumental in obtaining millions of dollars for Hunsucker Goodstein clients in arbitration awards and settlements from many brokerage houses, including many of the nation’s largest and well-known firms. In addition, his experience defending registered representatives and financial advisors covered by Errors and Omissions Insurance enables him to seek out and trigger insurance coverage for a wide range of investors’ grievances with the goal of achieving the best result possible for his client.

Prior to joining Hunsucker Goodstein in 1996, Mr. Gonser was with a major national law firm where he was responsible for handling and supervising securities cases from filing through arbitration hearings, representing both investors and brokerage firms. In addition, he previously represented brokers and broker-dealers in regulatory matters and defended insider trading cases before the Securities and Exchange Commission. 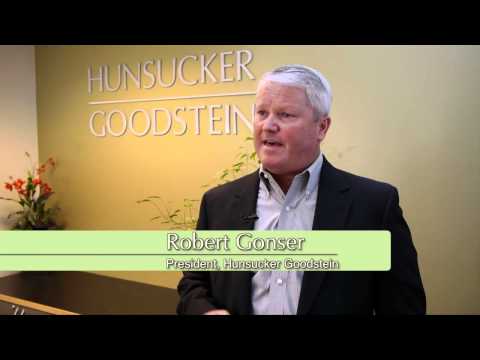