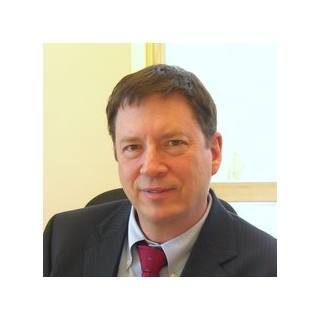 Robert has advocated for immigrants and refugees since the early 1980s, when he worked with resettlement agencies in the placement of Cuban "Marielitos" refugees. After earning his law degree in 1994, the U.S. Department of Justice appointed Robert, under the Attorney General's Honor Program, to clerk for the immigration judges for one year at the Immigration Court in San Francisco. He opened his own law firm in 1995, and immediately focused on defending Central and South Americans from deportation. Robert has lived in Mexico and Brazil and speaks both Spanish and Portuguese fluently.