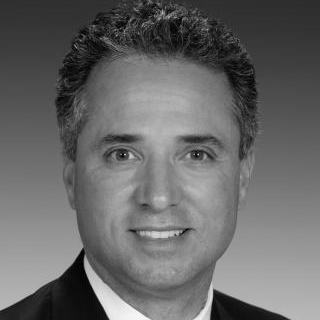 Who am I? I am a lawyer who has been practicing for almost 24 years. For that entire period of time, I have only handled personal injury cases, nothing else. I understand that the important things in life are not things at all...but integrity, values and loved ones..family and friends alike.

I do not represent corporations and I sure don’t represent insurance companies. I represent ordinary people. Why? Well, when I was about 22 years old, I was working on an oil rig in the Gulf of Mexico as a roustabout and later a part-time roughneck on a drilling floor. I was trying to make some high dollar quick money to save for law school tuition. One day while boarding a rig from a crew boat, I witnessed a boom of an enormous crane fall and as it fell it killed several men and severely injured several others within a few feet of where I was located. The boom fell due to a cable that had snapped. Several months later I entered my first year of law school and was haunted as to why that cable gave way killing those men. Obviously, it had not been inspected or maintained properly. Really, from that point on in my life I knew who I was going to represent and the type of law that I was going to practice. That is my story. I am licensed in three States: North Carolina, New York and New Jersey. I have tried cases in all three States both in State and Federal Court. I currently limit my practice to North Carolina but would have the ability to try cases in New York and New Jersey as well.

I do not advertise on television or by billboard or direct mail as some lawyers do. I don’t believe in it. Most of my clients have been referred by former clients, other attorneys and by word of mouth. Once a client, always a client. That is the goal. Relationships count.