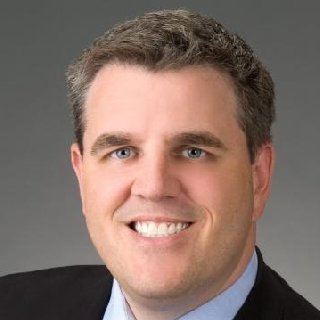 Robert Sneed has more than eleven (11) years' of experience in all aspects of litigation. Robertâs primary focus of practice is in the area of personal injury and wrongful death, products and premises liability, insurance coverage disputes, estates, domestic matters, general tort litigation, and corporate formation and representation.

Robert has tried numerous jury and non-jury trials, representing plaintiffs and defendants in state and federal courts in Georgia and other jurisdictions. He has appeared before arbitral forums such as the American Arbitration Association, and has successfully mediated hundreds of civil cases in Georgia.

Prior to forming McConnell & Sneed, Robert previously served as a trial lawyer with the Property Team at Swift, Currie, McGhee & Hiers, LLP, where he regularly defended the interests of insurance companies and their insureds. Prior to that, Robert was a trial lawyer at Weinstock & Scavo, P.C., where he aggressively represented the interests of his clients within Georgia and in other jurisdictions. Robert has also served as in-house counsel for Infinity Property & Casualty Company, where he defended insureds in third party civil actions and was instrumental in drafting insurance policy language in various states across the country. Robertâs diverse background in representing insurance companies, insureds, and injured parties, provides him with the unique ability to apply his experience in practicing on both sides of the aisle in effectively representing his clients.

Robert is married to Beth Sneed, a native of the Atlanta area and Marist High School graduate, and currently live in the Brookhaven area of Atlanta. Robert plays on a regular ALTA tennis team and enjoys golf and traveling.