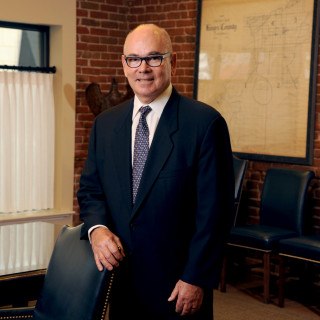 Robert M. Dowd was born and raised in Hanford, California. He received his Bachelor of Arts degree from San Francisco State University. He was an honor graduate of the U.S. Marine Corps The Basic School. He graduated magna cum laude from California Western School of Law. He is a Retired Colonel in the United States Marine Corps. He is married with two children and three grandchildren. Mr. Dowd is Board Certified in Civil Trial Law, has been awarded the highest personal rating of AV by Martindale-Hubbell, and has been selected by the San Francisco Magazine as a Super Lawyer in Northern California for the years 2007-2019. Mr. Dowd's concentrations are civil litigation, government, personal injury and agricultural cooperatives.