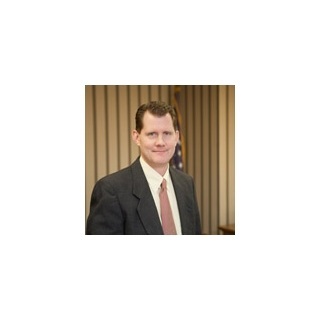 Robert J. O'Shea has been with Brady & O'Shea, PC since its inception. He is a native of Cedar Rapids, Iowa.

Mr. O'Shea was admitted to Iowa Bar in 1995. In addition to practicing in Iowa's state courts, Mr. O'Shea is admitted to practice before the U.S. Tax Court and the Northern and Southern Districts of Iowa's Federal Courts.