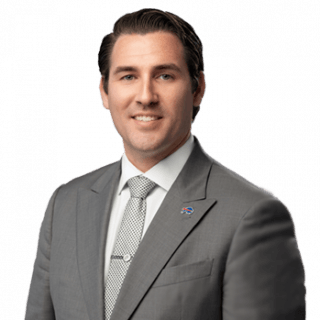 Mr. Hamilton’s legal training began when he joined the United States Marine Corps in 2007 and attended the Navy Justice Legal School in Rhode Island. While in the Marines, he served as a litigation paralegal in the busiest legal department in the military. He was awarded the Navy and Marine Corps Achievement Medal for his hard work and dedication while working with the Legal Service Support Section on Camp Pendleton.

After finishing his contract with the United States Marine Corps, Mr. Hamilton completed his bachelor’s degree from Ashford University before receiving his Juris Doctorate from Elisabeth Haub School of Law at Pace University through their Accelerated Law Program.

HoganWillig is a premier law firm in WNY, with five convenient office locations serving Erie, Niagara, and Cattaraugus counties. As one of WNY's largest and most experienced law firms, operating...