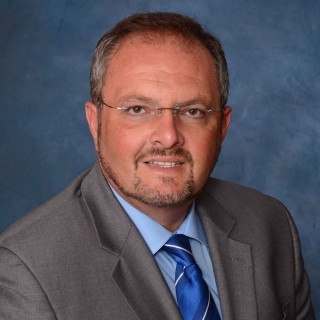 ROBERT POPESCU, Esq. graduated with a BA degree from MSU, cum laude. Mr. Popescu received his Juris Doctor degree from Seton Hall University School of Law. He is a member of the bars of the State of New York, the State of New Jersey and of the District of Columbia.
Mr. Popescu has held membership in the American Bar Association, the American Trial Lawyers Association, the Bar Association of Monmouth and Middlesex Counties, New Jersey, as well as Bars of the United States District Courts for the District of New Jersey, the Eastern District of New York, the Southern District of New York and the Eastern District of Michigan. He is also a member of the Second Circuit Court of Appeals (New York, Connecticut, Vermont), the Third Circuit Court of Appeals (New Jersey, Pennsylvania, Delaware, the Virgin Islands) and of the Federal Circuit Court of Appeals.
Mr. Popescu is an adjunct professor of law at Rutgers University School of Law, Newark, New Jersey, where he has been teaching litigation to future attorneys for the past 11 years.
He is appointed by the New Jersey Supreme Court to serve as a member of its Unauthorized Practice of Law Committee, on which he has served continuously since 2014.