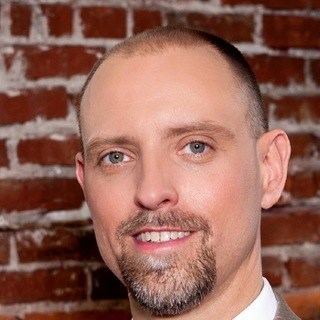 As a founding partner, Robert T. Repko has dedicated his professional career to helping those who need it most, when they need it most. He built a successful trial practice focusing on representing individuals in matters related to divorce, custody, support, domestic violence and protection from abuse, as well as driving under the influence (DUI/DWI) and criminal defense, juvenile law and underage drinking. Mr. Repko also represents individuals, businesses and corporate entities in construction litigation, mechanic’s lien and real estate matters, and has extensive trial experience before both juries and judges. Mr. Repko is licensed to practice law in the state courts of Pennsylvania, New Jersey and Illinois, as well as the United States District Court for the Eastern District of Pennsylvania, the United States District Court for the Middle District of Pennsylvania, the United States District Court for the District of New Jersey and the United States Supreme Court. Attorney Repko further serves as an adjunct professor at Delaware Valley College, and he is a former member of the Montgomery County Inn of Court, which is part of a national organization dedicated to enhancing the quality of trial lawyers in America.