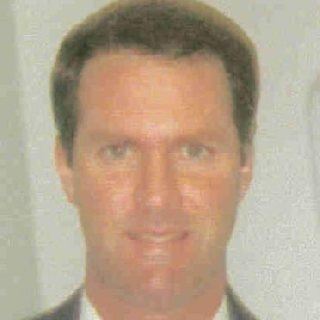 Robert W. Berry is a bankruptcy lawyer who believes in working personally with individual and small business clients in order to assist them with each and every phase of the bankruptcy process from initial consultation through the successful completion of their case.

Robert W. Berry believes strongly in the rights of consumers and small business owners, and he is passionate about the representation of all his clients. On January 21, 2011, Mr. Berry successfully preserved the asset-protection rights of a consumer bankruptcy client in a case before the U.S. Court of Appeals, Fifth Circuit. See Camp v. Ingalls (In re Camp), 631 F.3d 757 (5th Cir. 2011).