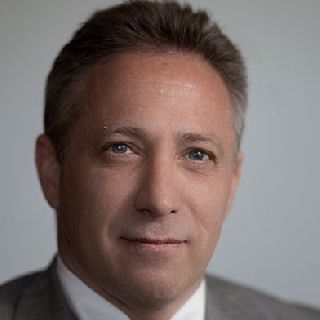 Robert Zimmerman, a native of Long Island, New York, has been helping victims through Florida and the United States seek justice for more than 20 years. He represents clients in the areas of personal injury, wrongful death, motorcycle accidents, medical malpractice, and nursing home neglect. Robert is a “Double Gator,” obtaining both his B.S. and law degree from the University of Florida. He was admitted to the Florida Bar in 1989 and started the practice of law with the Judge Advocate General’s Office of the United States Navy. While serving, Lieutenant Zimmerman was awarded the prestigious Navy Achievement Medal, which was presented by the Secretary of the United States Navy. 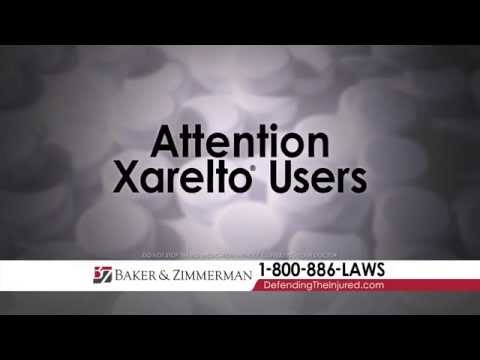 http://www.bakerzimmerman.com/xarelto http://xareltolitigator.com/ If you or a loved one has suffed from Internal Bleeding, Intracranial Bleeding, Stroke, or Death, Contact a Xarelto Lawyer Now For a Free Consultation at (800)515-4147 If you or someone... 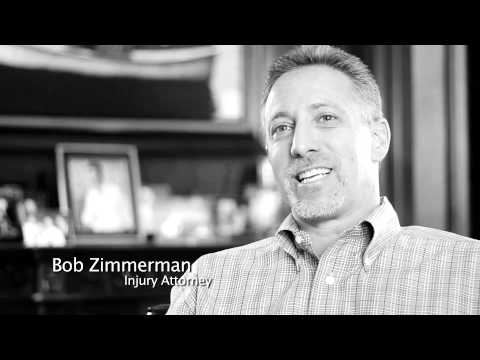 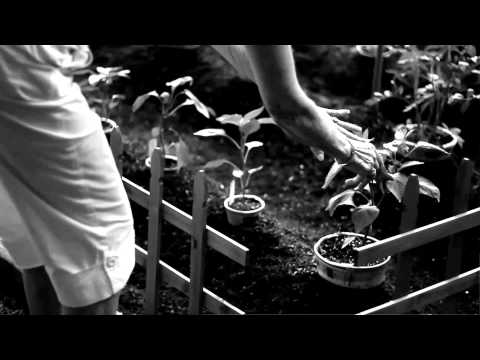 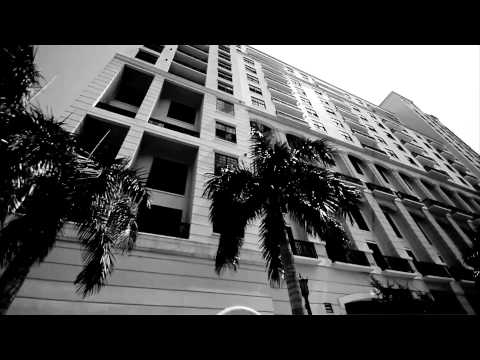 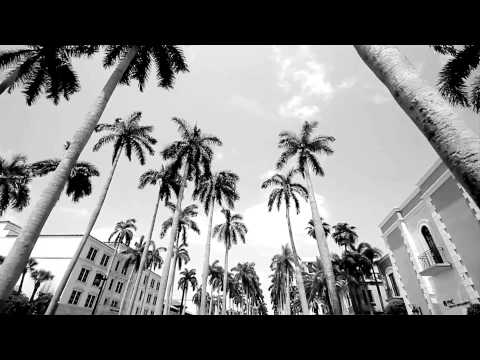 Baker and Zimmerman is a personal injury law firm based in Parkland, FL. Our video on Boca Raton Personal Injury - https://www.youtube.com/watch?v=V8FSqdQbB6o 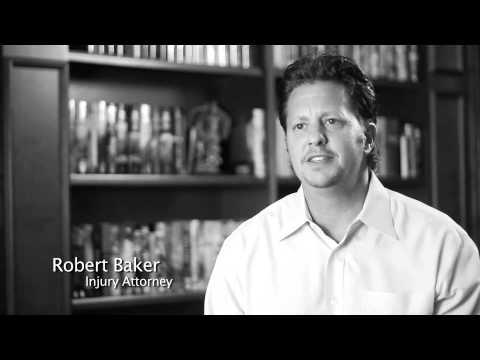 Parkland, Florida personal injury attorneys for residents of Florida in car accidents, premises liability, medical malpractice, and much more. Call our office to speak with a personal injury lawyer...