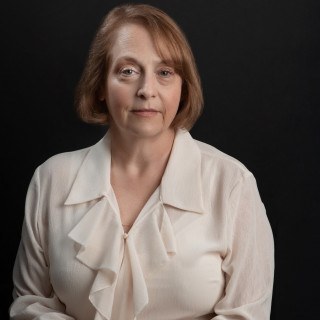 With more than 26 years experience in the criminal justice system in New York City, Rochelle Berliner fights for her clients charged with criminal offenses throughout the five boroughs of New York City. She also represents clients in Nassau County, Suffolk County, and Westchester County.

As a former prosecutor, Rochelle Berliner served for more than 14 years in the New York County District Attorney's Office in Manhattan. While at the DA's office, Rochelle Berliner handled many high profile prosecutions from the initial investigation through trial.

Six years ago, Ms. Berliner left the District Attorney's Office to enter private practice. As a criminal defense attorney with the Law Offices of Rochelle Berliner, trial experience is combined with a methodical and scholarly approach to attacking the prosecutor's case.

Ms. Berliner has successfully litigated several high profile civil rights cases involving the NYPD that garnered national attention. She is not afraid to take on the system that she understands from both sides. She proudly represents clients in police misconduct claims including police brutality, wrongful arrest, and malicious prosecution.

Rochelle Berliner grew up in Queens, NY. She completed her undergraduate work at New York University and graduated with a B.A. degree in Broadcast Journalism in 1981. She began her career working as a newscaster for a local radio station in Bridgeport, Connecticut. After a year she then became a political correspondent for a statewide radio network in Connecticut.

During those two years, Rochelle was based in Hartford. She covered political stories involving the Connecticut legislature, senatorial and gubernatorial elections and campaigns.

Beginning in 1984, Rochelle became the news director for a local radio station and anchored the morning news. She also became an on-air reporter and a scriptwriter for a nationally-syndicated program which aired on 200 rad

Blog
The Benefits of a Queens Criminal Defense Attorney