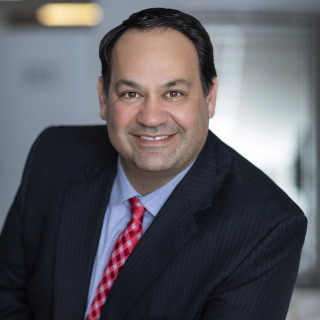 Originally from Columbia, Missouri, Rodney Gerling is the firm’s Personal Injury, Estate Planning, Probate, and Civil litigation Attorney. He attended law school at Quinnipiac University School of Law in Hamden, Connecticut. He has been admitted to the Florida Bar and the Federal Bar. Rodney is also a member of the Manatee County and Sarasota County Bar Associations in addition to the Florida Association of Criminal Defense Lawyers and the Manatee Chamber of Commerce. He began his legal career at the Sarasota County Public Defender’s Office where he handled thousands of cases, served as Lead Attorney on over 50 Jury Trials, and became familiar with the local Judges and State Attorneys. He has parlayed that experience into a winning record as a defense attorney. As a staunch advocate for individual rights, Rodney firmly believes that every American should be afforded the right to an attorney. Rodney earned his undergraduate degree in biological science from the University of Missouri and is a die hard Mizzou Tiger. He is also a proud supporter of the Sarasota County Humane Society and Manatee Animal Network. Rodney also has two adorable little girls, Grace and Lilly, who he loves spending time with when not at work.

Florida
The Florida Bar
Since 2002